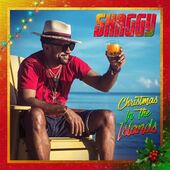 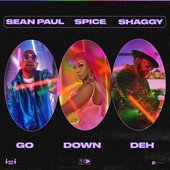 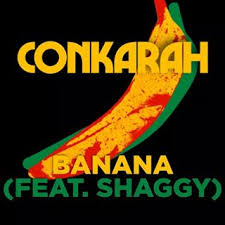 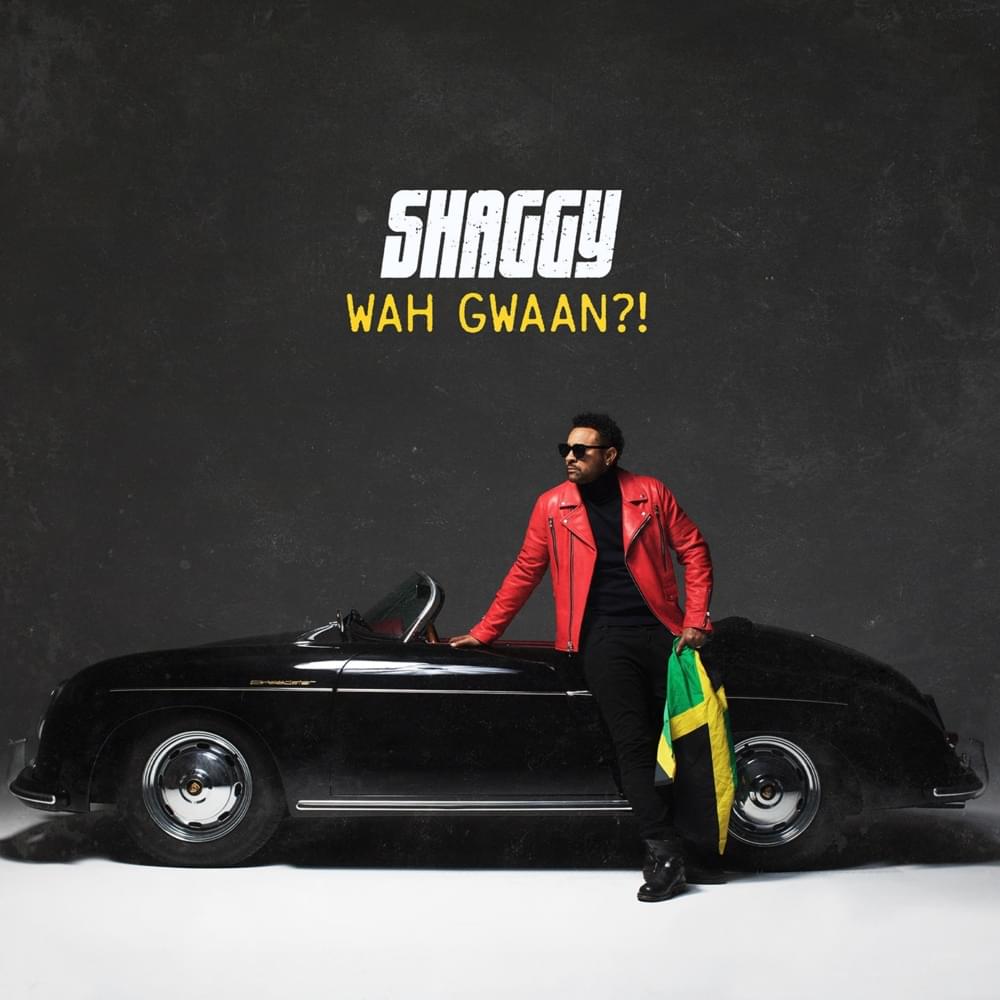 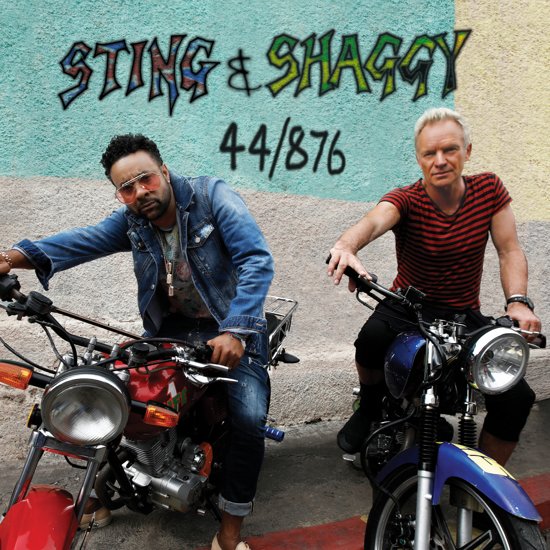 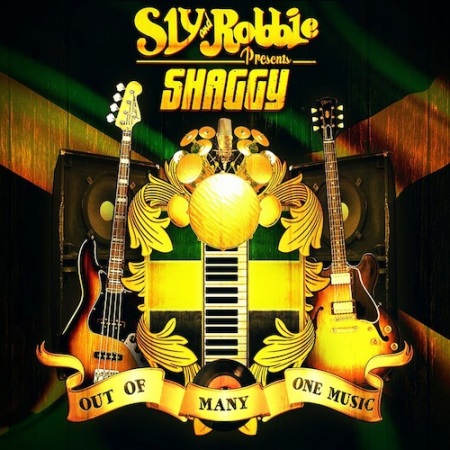 Out of Many One Music
More new songs

All content and graphics © 2007-2021 shaggy.v3x.biz, no copyright infringement intended, links to external sources or content obtained from other sources or edited from other and external sources whether they be videos, images or other content are beyond the control of Shaggy.v3x.biz and Shaggy.v3x.biz will therefore not be liable to any claims concerning those or the information obtained from them. If you have a problem with the content of this site and you want part of it be removed, please kindly inform us at contact[at]Shaggy.v3x.biz. This Shaggy fan site is not affiliated with any other Shaggy site, Shaggy or Ranch Entertainment. Do not copy any of the content of this site without crediting this site with a link or asking permission first!

Congratulations to Spice on the Grammy nomination for her album Ten! Shaggy was the executive producer of the album, which also features him on two tracks: Go Down Deh Go alongside Spice and Sean Paul as well as Bad Girl. Get your copy now!

It's Shaggy's birthday today. Happy Birthday Shaggy! I hope your special day is as special as you are.

Wanna know what reggae poineer Shaggy just collaborated with on a brand new song? Check out the series and you'll find out :)

Congratulations to Spice who is celebrating her birthday today as well as releasing her album Ten! Ten was produced by Shaggy and he's featured on two tracks: Go Down Deh featuring Shaggy and Sean Paul and Bad Girl. Don't miss out and let's give Spice a birthday present by getting her album Ten!

Early in the Morning & Go Down Deh

I love that we get to hear and see so much new Shaggy goodness! Check out Shaggy's awesome new songs below.


Early in the Morning is currently holding a top position on several Dutch charts and is #1 on the Xite video charts! The song was performed by Kriss Kross during the European Soccer Championships.